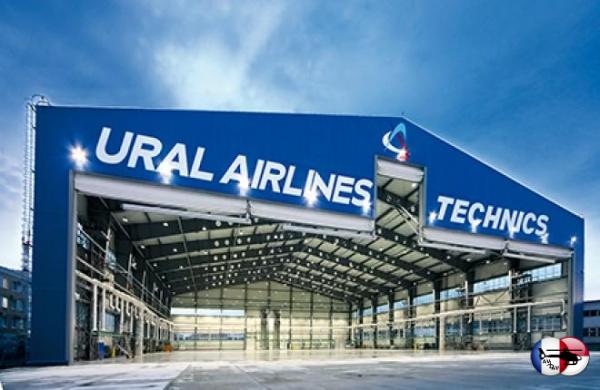 The Russian carrier Ural Airlines in late January announced the launching of its new maintenance center at Yekaterinburg’s Koltsovo airport. The center is certified to perform maintenance operations up to and including C-checks on the A320 family of narrowbodies. Its 8,256 sq.m hangar with a 27-meter-high ceiling allows for servicing up to four A320s simultaneously, or two narrowbodies plus one A330 or Boeing 777 widebody. The carrier invested $25 million in the facility, expecting to make a return in seven years’ time.

Ural Airlines general director Sergey Skuratov says the first C-check was completed shortly before the official inauguration of the hangar. The airline will have 15 of its airliners C-checked at Koltsovo this year.

Ural Airlines currently has 34 A320 family aircraft, meaning that it will benefit from optimizing its MRO costs. The airline is not planning to cut or expand its fleet significantly this year.

Skuratov hopes that other Russian and international airlines will be using the center. The carrier is in talks with several potential customers, whose names will not be revealed until the respective contracts have been signed. Skuratov says this is the third center of such a level in Russia, after the Aeroflot and S7 Airlines facilities. The man-hour cost at Koltsovo is significantly lower than that charged by European MRO providers. The new center currently employs 400 personnel. Ural Airlines is planning to add more capability to its maintenance center: in the next two years, it should start offering wheel and brake repair services.